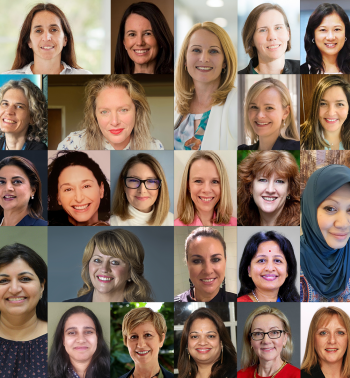 London, 14 June 2021 – Twenty-four female executives of some of the biggest companies in the Asia-Pacific region have been identified as having the leadership qualities for top-level executive management positions. The WeQual Awards (wequal.com/awards) recognise outstanding women in senior roles. WeQual’s mission is to tackle the slow progress in appointing women to executive positions.

Since its creation, more than 35% of the winners of previous WeQual Awards in the UK, EMEA and The Americas have already been promoted to the executive committees of major global companies.

“We run the WeQual Awards all over the world, and while the result we are aiming for is the same everywhere – 50/50 gender equality in the Executive Committees of the world’s biggest companies – we are finding that the hurdles women have to overcome vary from region to region,” said Katie Litchfield, founder of WeQual.

“In the Asia-Pacific region, women striving to get to the top of business have to overcome many of the same issues that women globally have to deal with, but also more localised implicit bias. But their fight to reach their full potential underlines the exceptional nature of the talent that we have found in the APAC region – and this year’s finalists are right up there with the best in the world,” Katie added.

The 24 finalists in eight categories were assessed against specific criteria: Leadership, Cognitive Ability, Drive & Resilience, Integrity, Emotional Intelligence, Personal Development, Approach to Equality, and Knowledge of the Business. All candidates were assessed blind with no name or company revealed in their application.

The winners will be announced in September 2021. 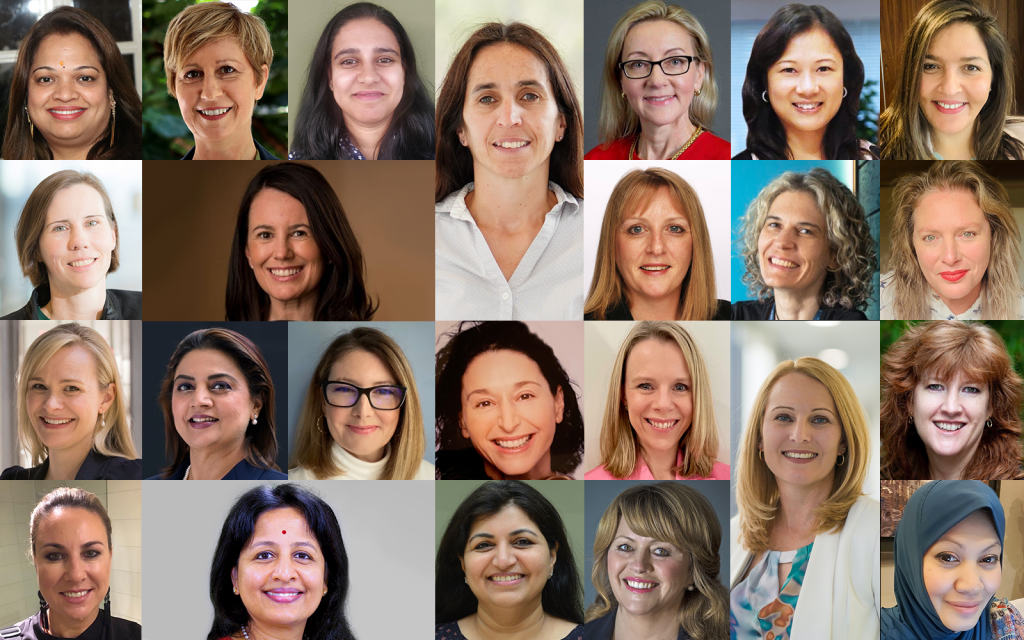 Ann Cairns says: “WeQual promotes the equality of women in the business world by recognising outstanding professional achievements and impact. While many consider that this should be a normal thing, in reality we need sound initiatives like WeQual to act like catalysts in creating a more fair and equal society.”

This senior group of 24 executives will become members of the WeQual Club and join the existing 120 senior female executives who are one below – or already on – the Executive Committee.

The eight assessment questions were developed from a research-based meta-analysis of the factors and characteristics that mark leaders as different from non-leaders (Kirkpatrick and Locke, 1991). They were designed to help the women best describe how they deliver on leadership characteristics and how they are seen by others as a leader, and indeed engage people who see them as fit to lead.

WeQual’s mission is to make businesses more inclusive by identifying exceptional women executives and address the gender imbalance across the world’s Executive Committees. Katie Litchfield, Founder of WeQual, devised the new platform which calls for women senior executives to build their case as to why they are deserving to be appointed to the Executive Committee.