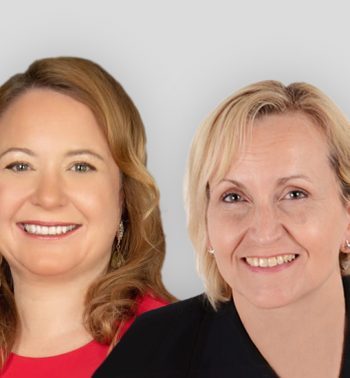 Two WeQual Club Members have been appointed to the Executive Committee of Direct Line Group, it has been announced.

Aurore Lecanon, who was a WeQual Awards finalist in 2020, will take on the role as Chief Risk Officer later this year. She is currently Chief Risk & Compliance Officer at Prudential International. Aurore succeeds Jose Vazquez who will be retiring.

Jessie Burrows, a WeQual finalist in 2020, has taken on an extended role as Managing Director, Customer Sales, Service & Claims and will join the Executive Committee immediately. Jessie joined Direct Line in 2016 as group financial controller and is currently Managing Director of Claims.

The appointment of Jessie, along with Jazz Gakhal who has been made a permanent member of the ExCo as Chief Strategy Officer, means that when Aurore Lecanon takes up her position, Direct Line Group’s Executive Committee will have

”I’m delighted to welcome Jessie, Jazz and Aurore to the Executive Committee, whose experience, drive and leadership will help us to forge ahead with our strategy to drive benefits and growth out of the investments we have already made.”

5 tips on how to execute the perfect career plan...