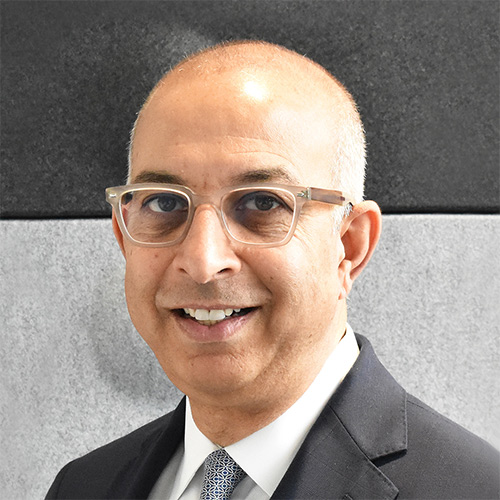 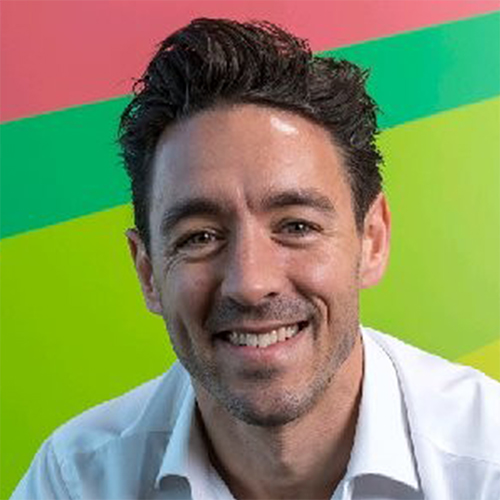 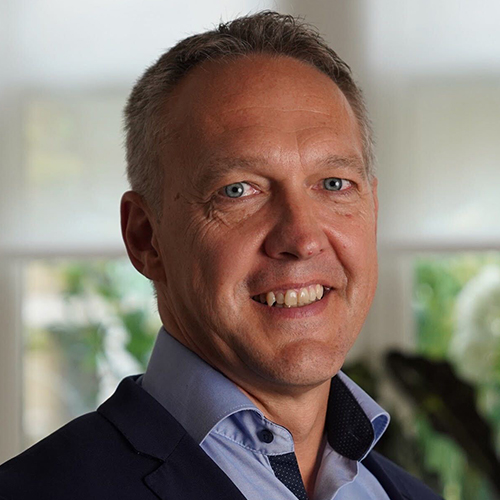 Mark Bateman has a unique way of engaging with audiences in a way that challenges, inspires and motivates.

The son of a preacher, Mark followed in his father’s footsteps until a career in technology unlocked his entrepreneurial nature. The result was a fast growth company running 24/7 with a global corporate client base. He sold the business in 2011 and has since devoted his time to working with senior leaders to unlock potential.

Mark has worked with hundreds of SME owners/directors to help them scale their businesses, improve work/life balance and ultimately, successfully exit.

His work with large corporations resulted in Mark joining WeQual Consulting as CEO. WeQual was founded to increase equality and diversity within the Executive Committees of the world’s largest companies. Deeply intuitive, and often called “Dr Truth” by those with whom he works, he has a knack of identifying the real barriers to achieving success at individual and organisational levels. He coaches senior executives, helps move senior leadership teams into high performance and is an excellent facilitator.

Mark has been married and divorced, has grown up children, has burnt out and recovered, grown a business, sold a business, succeeded and failed many times, and is passionately committed to helping others unlock their potential and achieve their ambitions. He is adept speaking in front of both small and large groups.