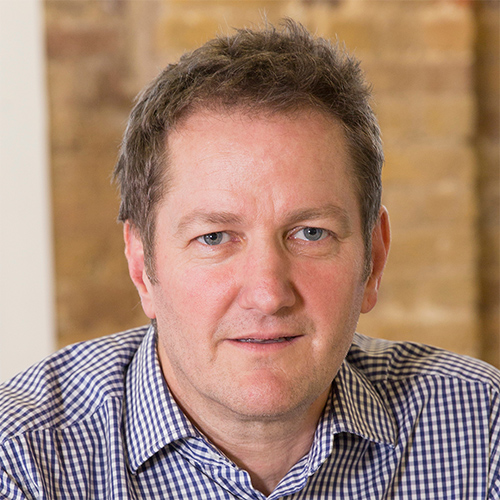 Jon Sparkes has been Chief Executive of Crisis since 2014.

Previously he was Chief Operating Officer of UNICEF UK and Chief Executive of SCOPE, the national disability charity. Jon also had a successful commercial career as Human Resources Director of the international technology firm The Generics Group.

He is a Non-Executive Director of South Yorkshire Housing Association, and currently Chair of the Homelessness and Rough Sleeping Action Group, created by the Scottish Government to find short and long term solutions to homelessness. 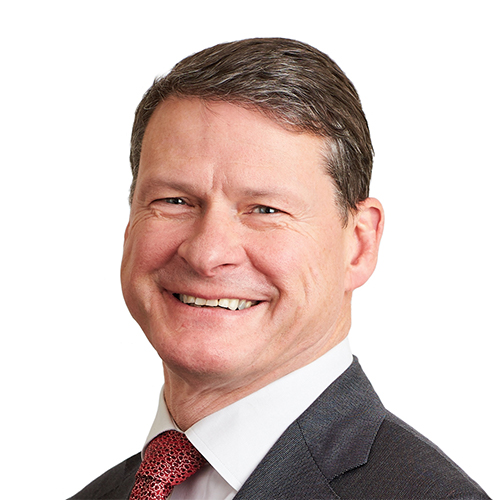 Steve Holliday is the former Chief Executive of National Grid plc. He is Chairman of Senvion, Deputy Chairman of Convatec and Chairman of the Board of Trustees at Crisis, the homeless charity.

He volunteers his time as Vice Chairman of the Careers and Enterprise Company, Vice Chairman of Business in the Community, and as President Elect of the professional body at the Energy Institute.

Steve is a Fellow of both the Royal Academy of Engineering and the Energy Institute. He holds a BSc degree from Nottingham University and honorary doctorates from Nottingham and Strathclyde universities.
His sporting interests include following the fortunes of the England Rugby team. 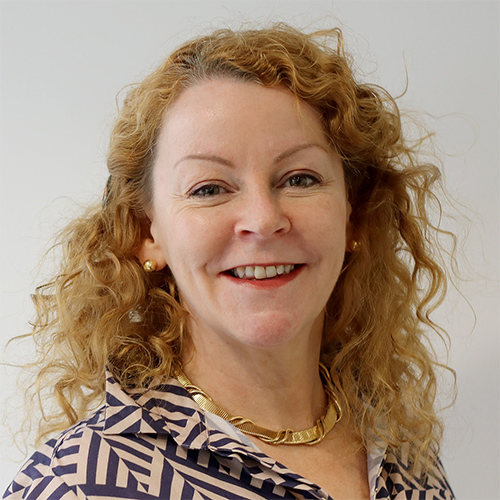 Maria da Cunha is currently on the board of Royal Mail plc and De La Rue plc, a Panel Member at the Competition and Markets Authority, and a trustee of Community Integrated Care – a not-for-profit organisation in the social care sector.

Prior to that she spent 18 years in the aviation industry, where her last role was General Counsel and Director of HR at British Airways plc between 2011 and 2018.