What are the WeQual Awards?
Explore

WeQual is on a mission to achieve 50/50 gender parity at the top of the world’s largest companies, and the WeQual Awards are a vital step towards accomplishing this goal. Tackling the slow progress of women being appointed to Executive Committee positions, the WeQual Awards identify and showcase world-class women executives, ready for progression.

Despite only being founded in 2019 by Katie Litchfield, our WeQual Alumni members have already had proven success in breaking through the glass ceiling. Out of over 200 WeQual Awards finalists and winners, 45% have since moved into more senior positions, with 15% now sitting in Global Executive Committee positions.

With three regional seasons per year (Asia-Pacific | Europe, Middle East and Africa | The Americas) , the Awards reach and promote talented executive women on a global scale.

All WeQual Award finalists gain a lifelong membership to WeQual Global, a powerful network designed to support and facilitate career progression through peer to peer coaching, regular events and forums.

Driven by a determination to tackle the lack of diversity and equality in the leadership of the world’s biggest businesses and beyond, Katie Litchfield has created a dynamic and well-respected company that is rapidly disrupting the global status quo and changing the way multinationals think about organising their leadership.

Katie has developed WeQual into a multi-faceted vehicle to identify, encourage, engage, educate, mentor, showcase and champion the many talented women yet to reach C-suite level.

Beginning with a depth of knowledge gained from 20 years at the Financial Times (working closely with FTSE 100 and Fortune 500 senior leaders) Katie successfully launched the WeQual Awards, in London in 2019 and New York in 2020, and is now using the same formula to identify talented businesswomen across the world.

“The glass-ceiling concept has been an issue for decades, and the drop-off is steepest just below the C-suite, so I launched WeQual to champion equality at the top.” 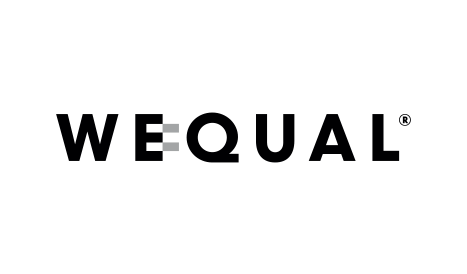 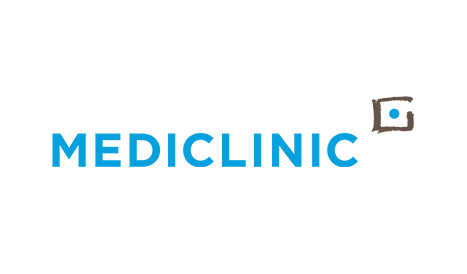 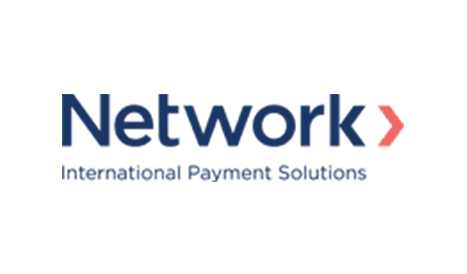 For more information about the WeQual Awards, or if you have any questions regarding the awards process please get in touch.