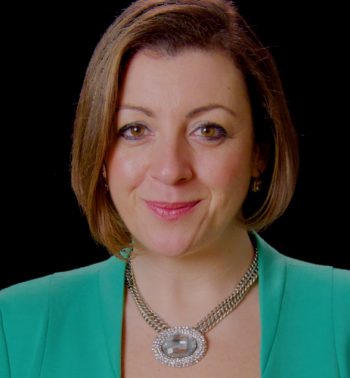 Opinion
Back to news

Yesterday, the Hampton-Alexander Review – which was set up to shine a spotlight on the representation of women in senior leadership positions – reported that the number of women on boards has risen 50% since the first review five years ago.

This is great news. In the last five years, we have started to see a positive shift in attitude towards gender diversity on boards and in executive committees. From last month, there are now no more all-male boards in the FTSE 350.

But we are a long way from where we should be. We must aim for 50-50 gender equality on executive committees. And not just in the UK, but globally.

In the last five years, we have started to see a positive shift in attitude towards gender diversity on boards and in executive committees. From last month, there are now no more all-male boards in the FTSE 350.

The Review was my inspiration for the WeQual Awards. The visionaries who set it up, and those business leaders who have championed it over the last five years, have helped make redressing the lack of women in leadership positions a top priority.

WeQual identifies, highlights and supports these already successful women who directly report into their executive committees. WeQual has over 120 women who have the leadership traits to make it to the top and nine WeQual women have been promoted to executive committees since launching in 2019.

And we should celebrate this. But let’s not get carried away because there is a long way still to go.

We are 20-plus years into the 21st century, and barely over one in five members of FTSE 250 executive committees is a woman.

WeQual has over 120 women who have the leadership traits to make it to the top and nine WeQual women have been promoted to executive committees since launching in 2019.

With this being the last Hampton-Alexander report we stand at a critical point. Let’s keep pushing for change.

Today is International Women’s Day, a time to celebrate women's...

WeQual Welcomes the Finalists of...

Meet the most recent members of our WeQual Alumni: the...